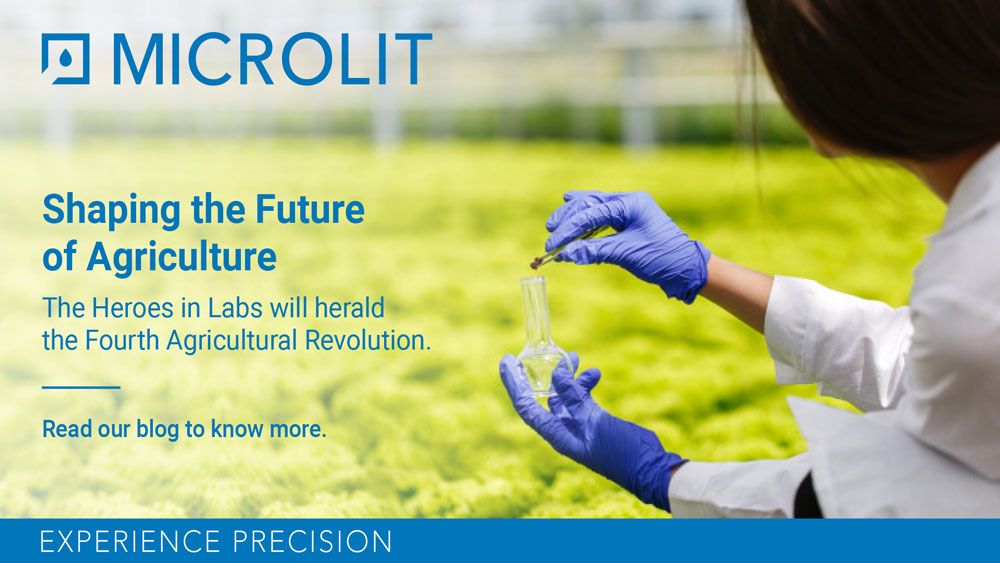 When agricultural practices begin to witness significant changes due to a marked shift in the methods of production – like adopting new techniques for better yield – an agricultural revolution is said to be underway. Such revolutions usually bear a momentous impact not only on the industry itself but also on society.

Till date, the world has witnessed three great agricultural revolutions –

The first agricultural revolution brought with it techniques like soil management and the advent of various new farming tools.

The second revolution promoted the use of mechanised tools in farming practices, increasing the rate of production as well as the quantity of crop yield.

The third revolution or the Green Revolution was the phase when genetically modified crops began to be used by almost everyone, leading to greater output of the produce.

Although a blessing for the industry, the Green Revolution has left our lands over-cultivated and over-used, making them unfit for use in the future and negatively impacting the ecological balance. Hence, we are now witnessing the dawn of the fourth agricultural revolution.

What does the Fourth Agricultural Revolution Entail?

The fourth agricultural revolution supports the use of technology in order to promote sustainable farming. From biotechnology to big data, science and technology are ready to take over the agricultural sector in order to elevate its efficiency and productivity levels. As a result of these developments, a number of new and better practices have risen in recent years.

Scientists have developed a new method known as genetic manipulation which yields crops of good quality, in greater amounts and with shorter maturity periods. The method involves extracting the desirable genes from a plant and inserting them in a different plant by using the technique of hybridisation.

Over time, the field of agriculture has also been benefited by great developments in the field of biotechnology. Agricultural biotechnology is based on the idea of understanding and utilising useful microbes and bacteria which can play a beneficial role in boosting farming. For instance, it improves soil quality by promoting the use of certain bacteria that have the ability to convert the nitrogen from the air into soluble nitrates, which in turn, act as natural soil fertilizers.

Another effective method for better farming is soil sampling. As a part of it, researchers take soil samples from different fields and test their quality. Soil sampling allows researchers to keep a track of moisture, nutrients and other qualities that make soil ideal for farming. This method helps the farmers to understand which soil is fertile and perfect to grow which variety of crop, making his/her harvest a successful one. Information about the soil is also gathered by planting sensors in the soil which record the moisture and nutrient contents, educating the farmers to replenish the soil with the nutrients which are low in percentage.

The agriculture sector faces a lot of uncertainties in the present. And to keep track of them, scientists are using data science and technology to optimise the on-farm production and align it with the changing consumer demands.

Agricultural Revolution 4.0 – The Need of the Hour

The farmers and producers nowadays are aware of the pressing need to have sustainable resource management. And, they are doing so by striking a balance between science & technology and agriculture. By understanding and forecasting the consumer demand with the real-time data collected, producers are now trying to meet that demand successfully by growing the required crops under favourable conditions by planting genetically modified seeds.